Fall is a great time to warm up the kitchen for this incredible Spiced Tomato Jam Recipe. With this recipe you can enjoy it as a sandwich spread, a salsa, or even a topping to your meatloaf or burgers! Find your way to Heidi’s GrowHaus‘s Farm Stand or local market for a variety of fresh tomatoes. For this recipe, Chocolate Cherry Tomatoes, Sungold Tomatoes, Red Cherry Tomatoes, Pork Chop Tomatoes, Green Zebra Tomatoes, and Costoluto Genovese Tomatoes are used.

Enjoy this recipe for the Fall season. It is the perfect time to get your fresh tomato pickings from the garden and cook something up. The Spiced Tomato Jam Recipe is sure to be a hit at the dinner table. 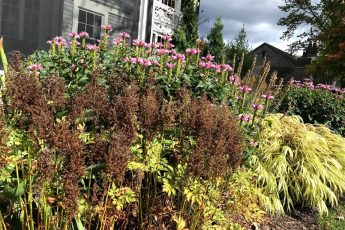 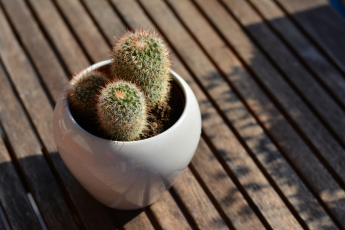 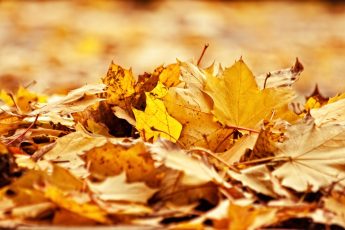 Fall is for Planting 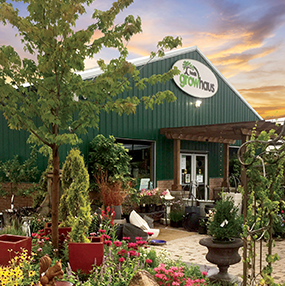 Come visit us or have us visit you!
Founded with a vision to green the earth, GrowHaus is a destination for environmental solutions that beautify
your home and align with your values. 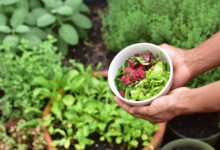 Hardening Off your Plants 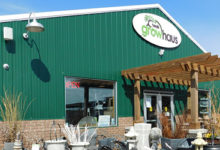 We are excited to open our doors and welcome Spring!

Sign up to receive the latest news, promotions, and educational tools for a greener earth directly to your inbox!